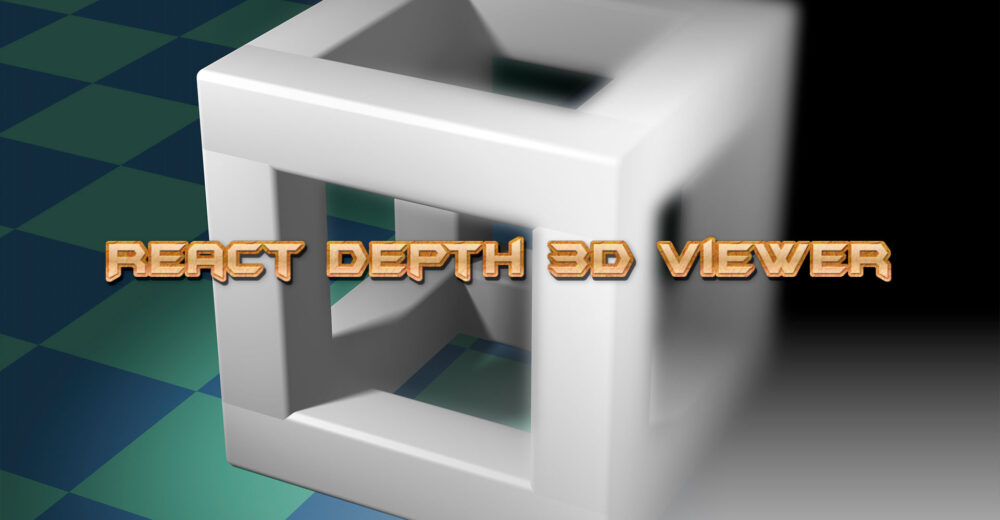 In 3D computer graphics and computer vision, a depth map is an image or image channel that contains information relating to the distance of the surfaces of scene objects from a viewpoint. The depth map applied to a texture as a displacement filter can achieve a 3D effect, other implementations such as Facebook also allow interpolation of the non-visible areas of the texture when moving in 3D.

The pseudo 3D photo viewer for React uses the pixi.js library and the bit displacement technique from a depth layer to create a 3D effect on photos.

Pixi.js is a widely used JavaScript library in the development of 3D games and applications due to its ease of use and optimized performance. The bit displacement technique is used to apply a displacement filter to the photo’s texture, achieving a 3D effect from the information contained in the depth layer.

In summary, the pseudo 3D photo viewer for React is a tool that uses the pixi.js library and the bit displacement technique to create a 3D effect on photos using a depth layer. Thanks to its ease of use and optimized performance, this tool is an excellent option for those who want to add a touch of realism to their photos. 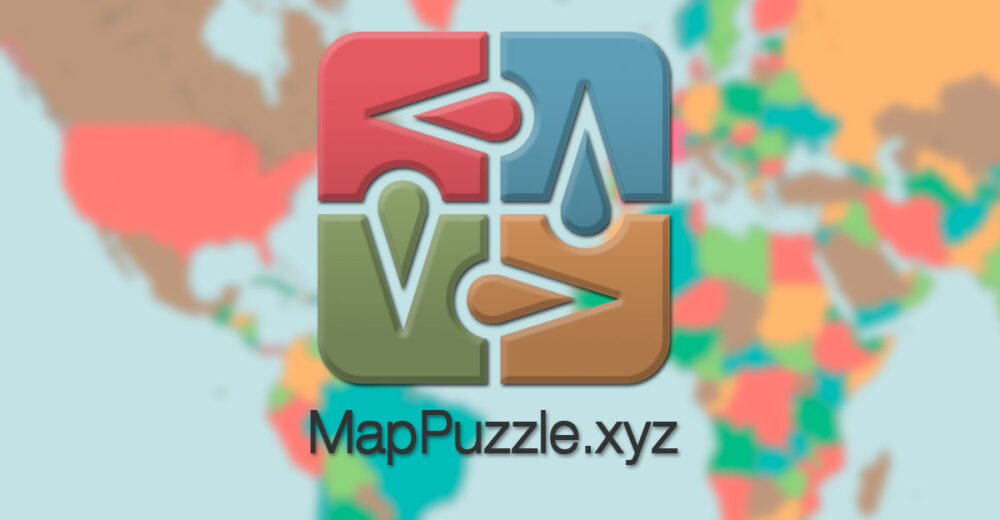 MapPuzzle.xyz is a fun way to learn geography in a playful way. The game features a list of puzzle pieces on the left side of the screen, which can be countries, states, cities, or provinces, among others. Each piece is shown with a map illustration and when clicked, it follows the mouse and the player must find its match on the map. It also has a counter for found pieces, pieces to be found, and mistakes made. Players can choose the map they want to play and filter it by continent and region.

In addition, every time a piece is placed on the map, players can access Wikipedia data about the place they are exploring. This allows them to obtain additional information about the geography, history, culture, and other areas related to the place, helping them learn more about the world around them.

In summary, the map puzzle game offers a complete and fun educational experience for all ages. Don’t miss out on trying it! 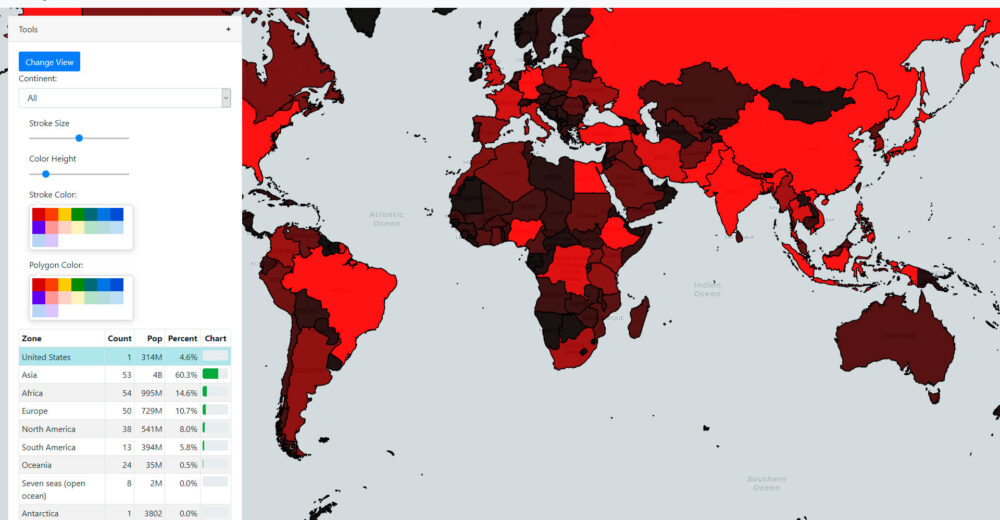 Test application of Deck.gl using React. The application has been divided into different components of React, communicating with each other. In the tool panel, the following modifications can be made on the map:

Other features I have yet to explore: